Featured Herb Of The Month: 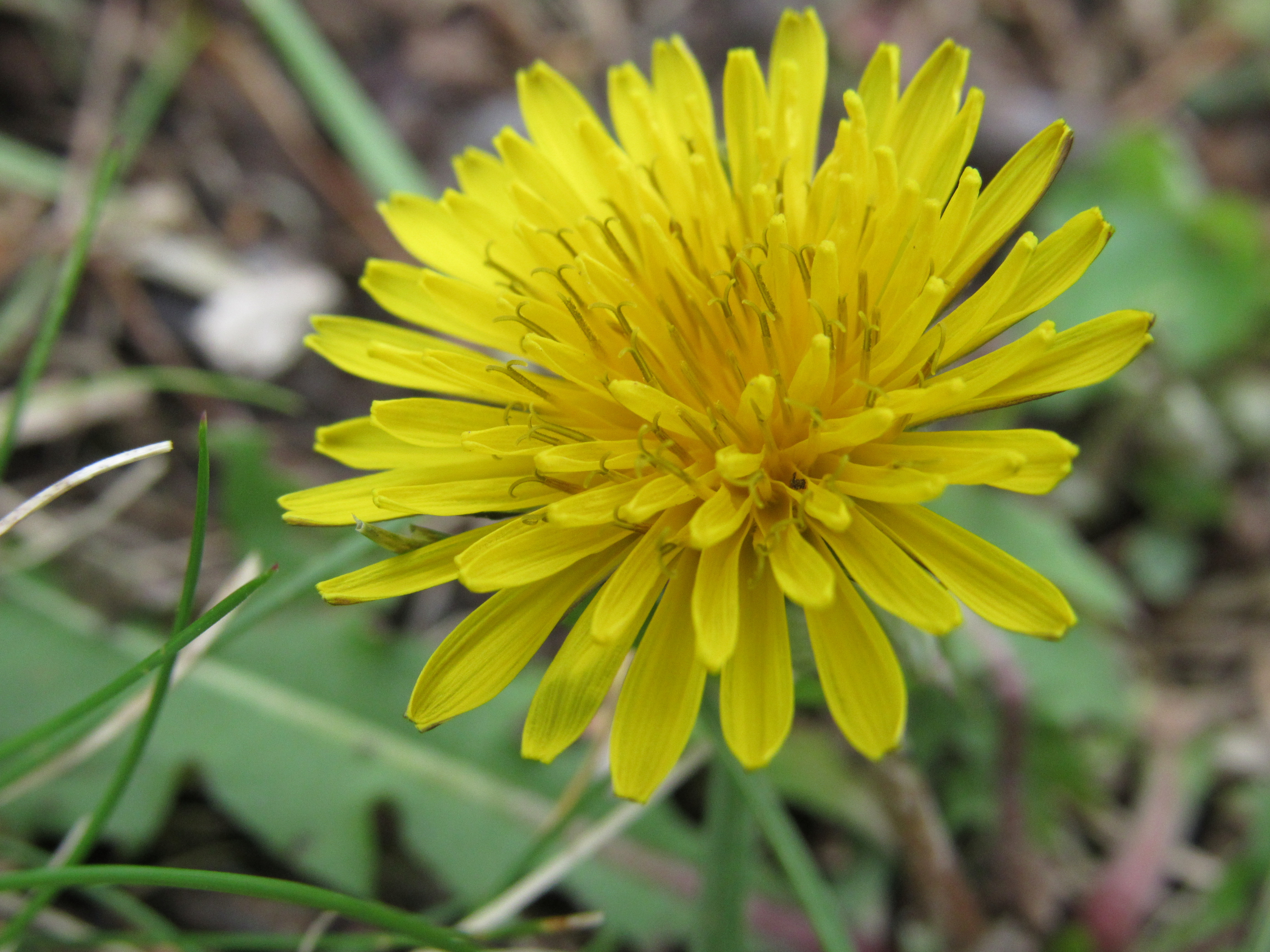 Dandelion as a potassium rich herb, is a superior natural diuretic which can help support the system's vital potassium levels that are being depleted by the many powerful pharmaceutical preparations being prescribed medically as diuretics which without the use of a Dandelion preparation would create potassium deficiencies. The use of Dandelion helps detoxify the system thus, improving health, increasing mobility and reducing stiffness in joints. Dandelion is known for inducing the flow of bile from the liver. Dandelion has also been used as a poultice for breast cancer. It also has been known to reduce serum cholesterol and uric acid in the system.
Dandelion is also effective at the first stages of cirrhosis of the liver has been known to be alleviated by consistent use.
Dandelion contains all the nutritive salts that are required for the body to purify the blood. Inulin, one of the major chemicals in Dandelion is currently being studied extensively for its immuno-stimulatory functions while also being used to strengthen the kidneys and as a pancreatic acid.
Dandelion increases the flow of urine. It acts as a gentle laxative and is invigorating and strengthening to the body in general. It's high in organic sodium and with its high potassium content combined, is the balancer of the electrolytes in the blood.
You can find this wonderful herb Dandelion in our 'Kidney Kleanser II' formula.
×
×